We are a team of passionate film makers who met on various film crews internationally and who gathered around an idea: making look Tottenham as it is: awesome in so many ways!

Sean and Nathan originating from the area brought the project to Thomas, Simon and Evan, who ended up teaming the efforts to make the experience happen, sponsored by leading Red Cameras and Cooke Prime Lenses: the first documentary shot in Tottenham, on Tottenham, in Panavision! 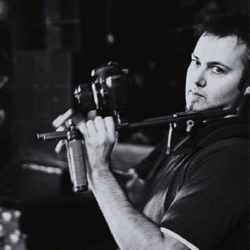 Sean graduated in film and started working as a freelance camera assistant and operator for clients showing his work nationwide, such as Ok TV, Fashion TV, along with shows such as ‘life of Ironic’ commissioned by Dirty Media.

He has worked in the corporate sector with companies such as Grants whiskey, Science Museum and the AA.

Sean‘s camera skills have brought him to the attention of the music promo sector and has worked as a DP on a number of high profile music promos, that have been televised on a number of music channels. Notably the recent hit ‘call me’ by rapper Moonlight, which is currently at number three on the flavour music chart. Sean has since shot five music videos for Moonlight who is represented by Urban XL. The videos are scheduled for release later this year.

As Sean enjoys the lighting camera operator/ DP role it was a natural progression for him to move into photography. Sean has been commissioned to photograph a number of high-status events and personalities. 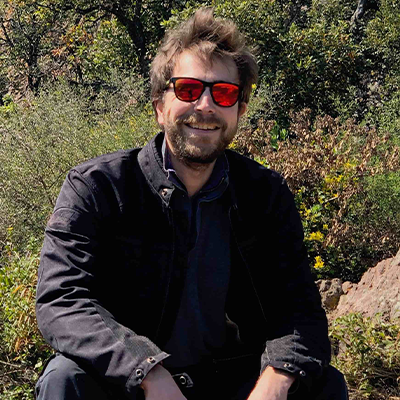 Thomas, has a solid 10 years + experience in film producing internationally. He has a deep knowledge of the French and the UK distribution markets.

He also produced several short films, including The Boy In The Oak (2012), a dark fairy tale, acclaimed in many festivals, narrated by Jude Law, music by Damon Albarn.

Having previously worked in investment banking for top tier international financial institutions in London for almost a decade, Thomas has the right background for dealing with figures, budget and funding on the project. 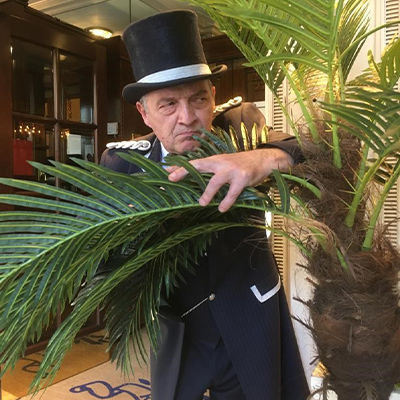 Nathan shot an impressive 150 + music videos during the heyday of the 1980’s, 90s and 2000’s and servicing all the major record companies

He has also worked with all the major broadcasters (CNN, Bloomberg TV, ITV, CH4, ABC, BBC).

His background is celluloid and favorite format is 35mm anamorphic.

A professional with a proven track record and a lifetime in the music and film industry, Eddie has over 35 years of experience working creatively within the music and Film/TV industry, gaining a solid reputation.

Eddie set up his own studio Cabin-essence back in 1989 to great success, recording for countless bands and helping them on the way.

Eddie has also toured the UK and Europe with several bands and also produced his own Album in 1989 Sunflower’s in the Rain. 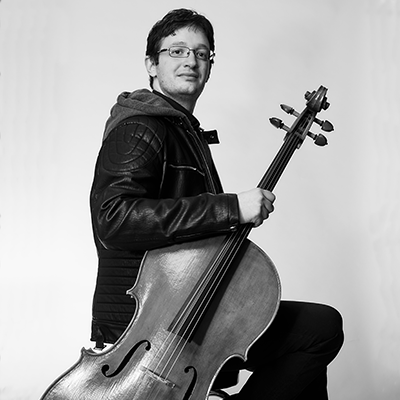 Riccardo Pes, a graduate from RCM, is a cellist and composer. His music has been performed at Southbank Centre during the ‘Nordic Matters’ series, Royal Academy of Arts during the ‘Summer exhibition’, AHA! Festival in Goteborg and premiered by renown chamber music ensembles.

As  a  collaborative  cellist,  Riccardo  has  worked  with  the  scientist  Margherita  Hack, as well as actors and classical dancers; he has also  collaborated  with  the  electronic  artist  and  European  competitions winner, Jens Thomsen.

He has recently signed a contract with the historical Sonzogno Music Publisher of Milan and he has just released is new single ‘Shooting star’ with Irene Music Label. 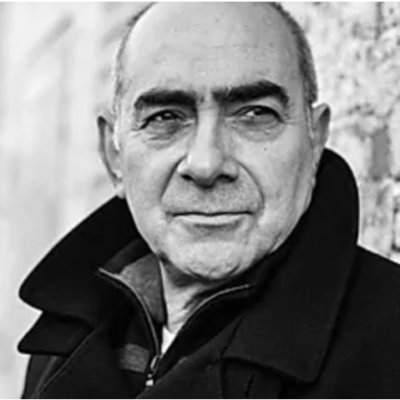 Brought up in a creative environment – his father Patrick Tilley, an established and award-winning designer, Bruno graduated from St Martins School of Art. He led the team of designers as creative director at Island Records with a seat on the board of directors.

There, he created award winning campaigns for top artists like U2, Bob Marley, Robert Palmer, Grace Jones and many more.

He has produced films and graphics for Paramount, Universal, Sony/BMG Records amongst others.

Credits include: living with tribes working on  Lonely Planet Travel programmes to filming fast cars as a fly on the wall with The Ferrari Empire… Crime documentaries such “Ted Bundy”… “Crime Scene Cleaners” to “Bodycam”; and more recently – landmark science shows such as “One Day on Mars…”  for National Geographic and “Secrets of The Human Body” – a series about humanity for BBC.

Trained as a print Features Journalist writing for Nationals – her heart lies in bringing extraordinary real people tales to our screens. 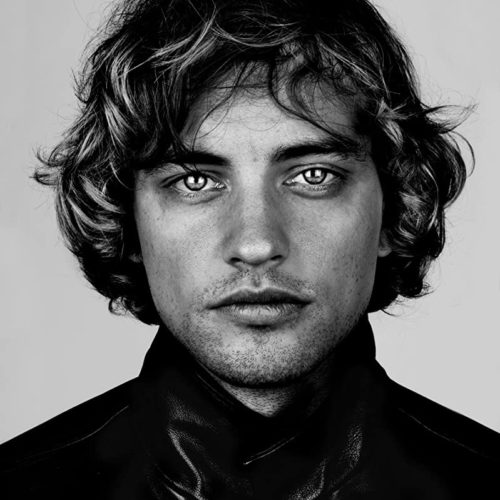 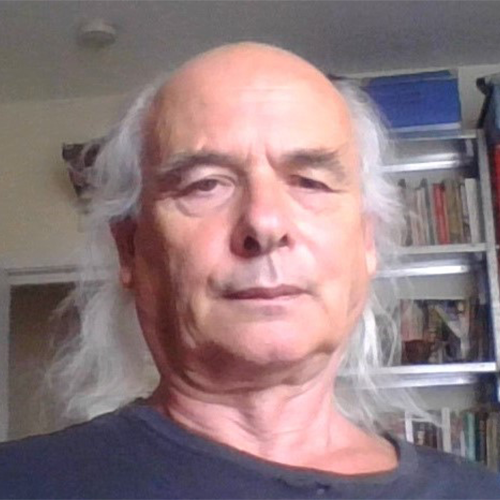 Since then his output has included many collections of poetry and a novel, In the Company of Others, published in 1986.  Howell was the founder of The Theatre of Mistakes, and under his direction the company made notable appearances all over the world.

In 1995 he performed his Commentary on Klein with several naked performers during the Yves Klein exhibition at the Hayward Gallery.  In 1997 he was short-listed for a Paul Hamlyn Award, and recently he has performed upside down and back to front with a pair of pigs.

Winner of the 2008, 2009 and 2010 Audible ‘Sounds of Crime’ Best Unabridged Audiobook of the Year Awards, 2009 Best Audiobook of The Year Award and 2019 USA AudioFile Earphone Award, Saul is also the narrator of over fifty TV documentaries, including 2 x 13 part series’ for Sky History Channel, Engineering an Empire and Rome – Rise and Fall of an Empire.

Saul is the voice of many TV commercials, mostly recently for Virgin Trains and Qatar Airlines. At the Royal National Theatre Saul played the leading role of Valentine in LOVE  FOR  LOVE, and narrated THE THREE-PENNY OPERA. In 2001 he was nominated Best Actor for his performance as Josef Mashkan in OLD WICKED SONGS, and was more recently seen as Prospero and Shylock in Shakespeare’s The Tempest and THE MERCHANT OF VENICE, both Off West End productions.

Saul’s one-man storytelling programme has toured 35 cities in 7 countries, including Off-Broadway, Chicago, and off West End in London. 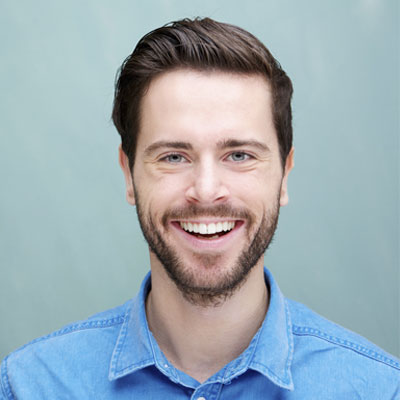